Winners will be announced and awards presented at the Alberta Literary Awards Gala on Saturday, June 8, 2019 at the Coast Edmonton Plaza Hotel in Edmonton in conjunction with the WGA annual conference, Writing Across Worlds.

The WGA would like to send our congratulations to those whose work is on this year’s Alberta Literary Awards shortlists! We look forward to celebrating your creativity and hard work, and we will do all we can to spread the word about the wonderful writing you did in 2018. Our awards celebration is not just one night; it is a full and robust season of honouring and “getting to know” these authors and their amazing work. Shortlist reading events will be held this spring in Edmonton on May 5 and in Calgary on May 15.

Our juries deliberated on more than 190 submissions to select the following 24 finalists in eight categories. Finalists represent excellence in literary work written by Alberta authors and published or created in 2018. We encourage you to check out these fantastic titles! 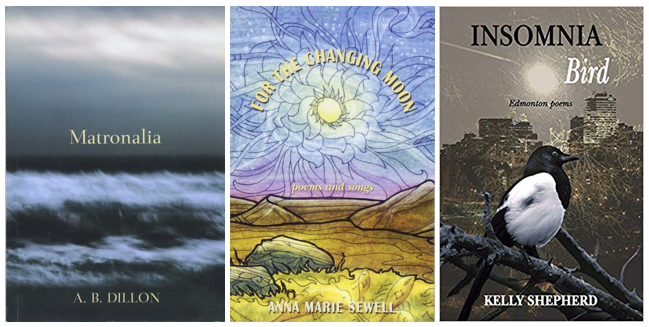 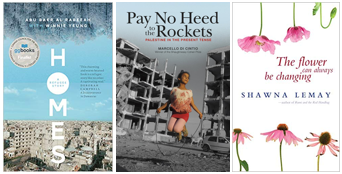 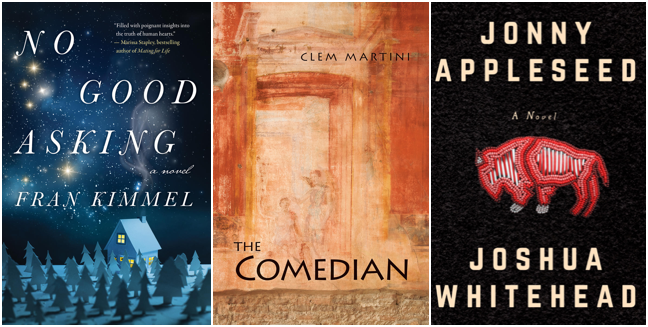 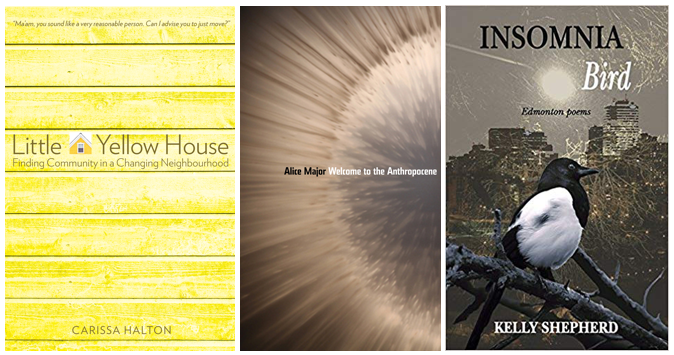 The Writers’ Guild of Alberta gratefully acknowledges the supporters and sponsors of our 2018 Alberta Literary Awards:

And thanks also to the sponsors of the Robert Kroetsch City of Edmonton Book Prize: