The City of Edmonton, Edmonton Arts Council, and Audreys Books are pleased to announce Billy-Ray Belcourt as the winner of the 2018 Robert Kroetsch City of Edmonton Book Prize for his book of poetry, This Wound is a World (Frontenac House, 2017). 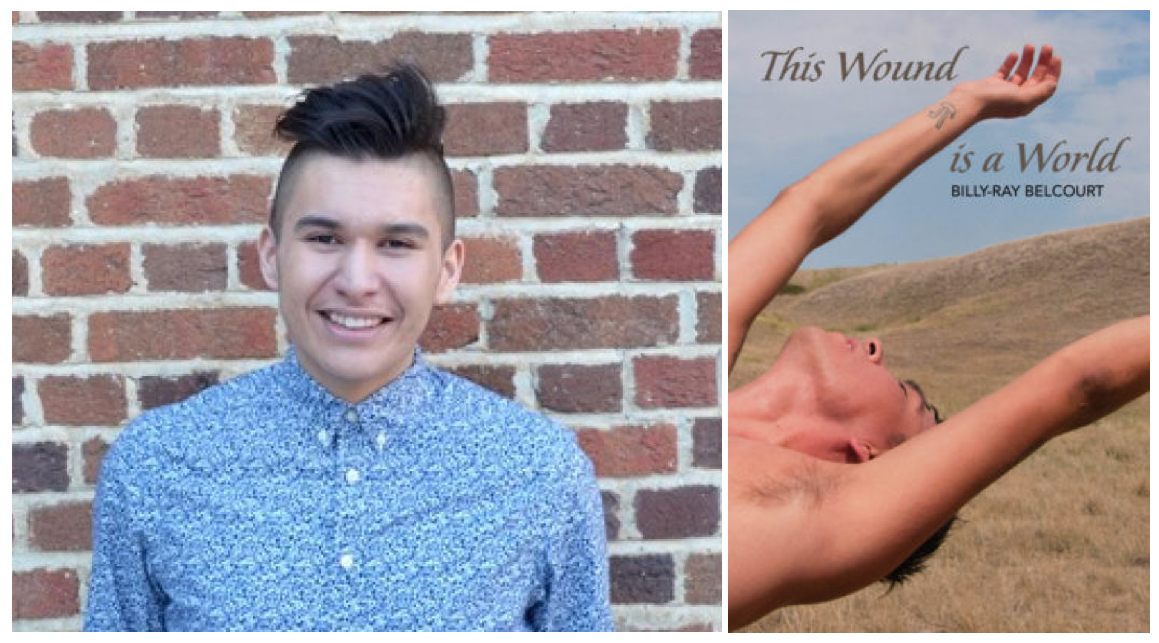 Presented annually, this award is carried out through a partnership between the City of Edmonton and the Writers’ Guild of Alberta. The $10,000 award is sponsored by Audreys Books and the Edmonton Arts Council.

Billy-Ray Belcourt is from the Driftpile Cree Nation. He is a PhD student in the Department of English and Film Studies at the University of Alberta. He was a 2016 Rhodes Scholar and was named by CBC Books as one of six indigenous writers to watch. Billy-Ray studies Indigenous art, literature, and film. This Wound is a World, published by Frontenac House, is his debut collection of poems. 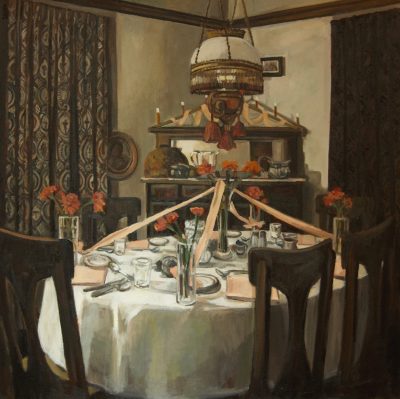 Scenes From the 2018 Mentorship Readings
WordsWorth 2018: The Grand Investigation